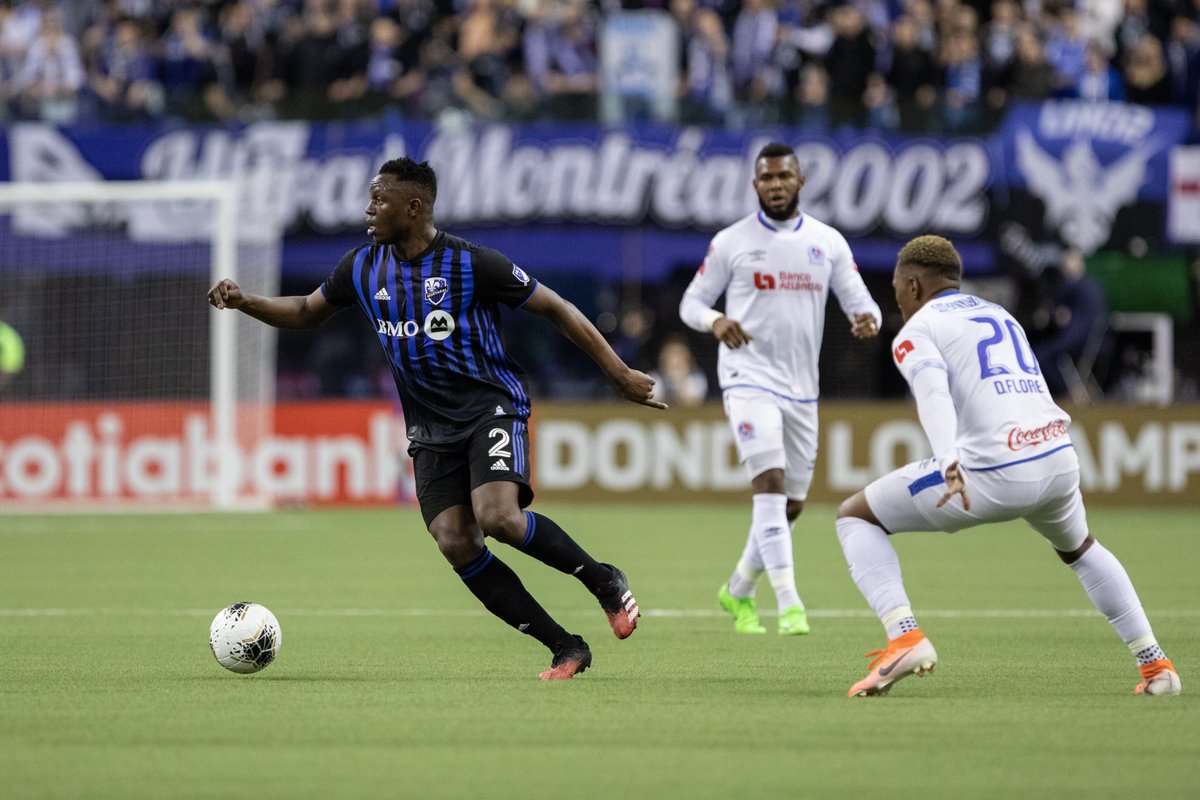 Montreal Impact managed by former Arsenal legend Thierry Henry, registered a win in their first match of the MLS season. They defeated the New England Revolution.

Wanyama joined Spurs from Southampton in June 2016. He quickly settled in as he became an integral part of Mauricio Pochettino’s side. He made 47 appearances in all competitions in his first season as the Lilywhites finished second behind Antonio Conte’s Chelsea.

The following season the Kenyan national team captain suffered a knee injury. He never fully recovered and made only 24 starts for the club thereafter.

Wanyama, 28, was close to joining Club Brugge in the summer. Spurs had agreed £13 million from the Belgian club, but the deal collapsed at the last moment. Wanyama stayed with Tottenham, and he has made only four appearances for the club since the beginning of the season. The player has got his move and he will continue his career in MLS football with Montreal Impact.

Wanyama revealed that as soon as he spoke with Impact manager Thierry Henry, the manager told him he wanted him to join the club, he said he never had a doubt about making the move. He also admitted that he will be willing to use his influence to boost the popularity of MLS in his home country Kenya and Africa in general.

Henry will hope Wanyama can bring the desired experience into his side. The player is known for his physical strength and the coach will hope he can bring steel to the middle of the park.

Montreal Impact’s next match is against FC Dallas. Like Montreal, FC Dallas also won their first match and the two teams will be looking forward to building on their respective strong start to the season.