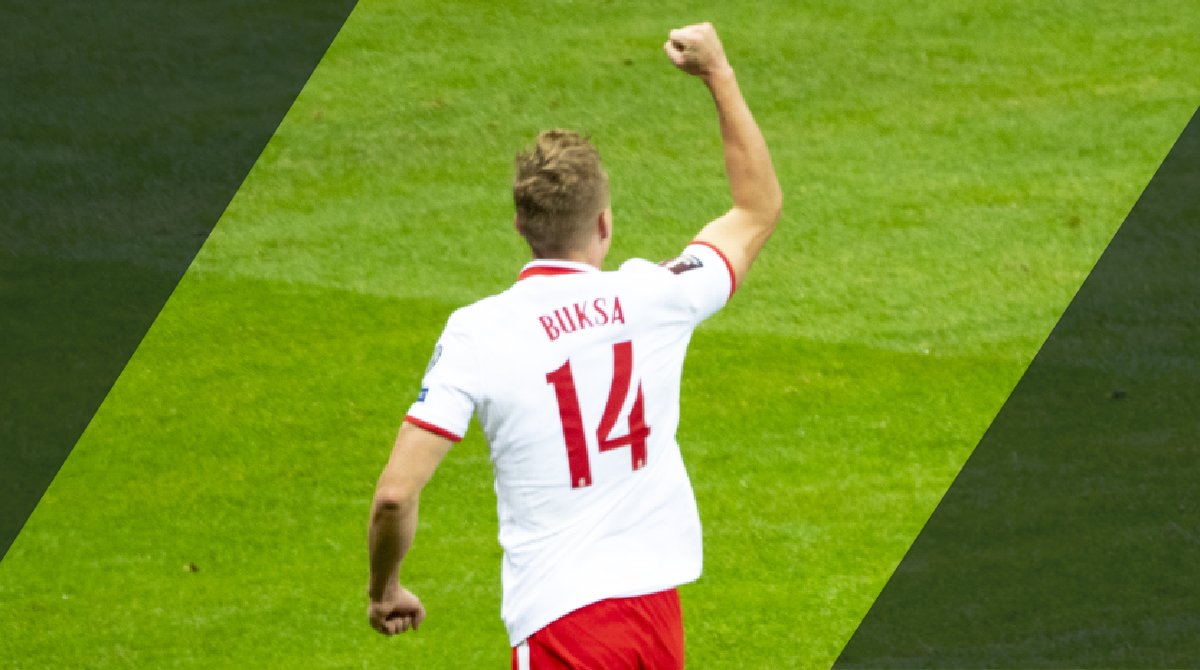 It seemed like it was inevitable for New England Revolution striker Buksa to join up with his country ahead of the October games especially after a productive time with the team last month but the invitation didn’t arrive until Tuesday.

Buksa proved to be a great ambassador for MLS football after impressing in his first three caps for Poland. The MLS football star received an invitation to the Poland senior national team setup for the first time last month and he went on to score four times in the three World Cup qualifiers played in Group I of the European section. The New England Revolution striker scored a treble as Poland thrashed hosts San Marino 7-1. Buksa scored all his goals in the second half. He had earlier marked his Poland debut with a goal during the 4-1 win over Albania at home. Buksa also played his part as Poland battled to a 1-1 draw at home to England in their third and final World Cup qualifier last month thanks to the late goal from Damian Szymanski. The goal from Szymanski two minutes into stoppage time cancelled out the 72nd minute opener from England skipper Harry Kane.

Buksa has made a very good impression on the international football stage after his first few games. He has the best goal ratio per 90 minutes (1.9) in the UEFA section of the World Cup qualifiers. Buksa also has the best conversion rate (80). He is also the only player from a non-European club among the top 25 goalscorers in the UEFA section.