There has been a lot of talk about the home grown team for MLS which is being spearheaded by Landon Donovan among other notable features. 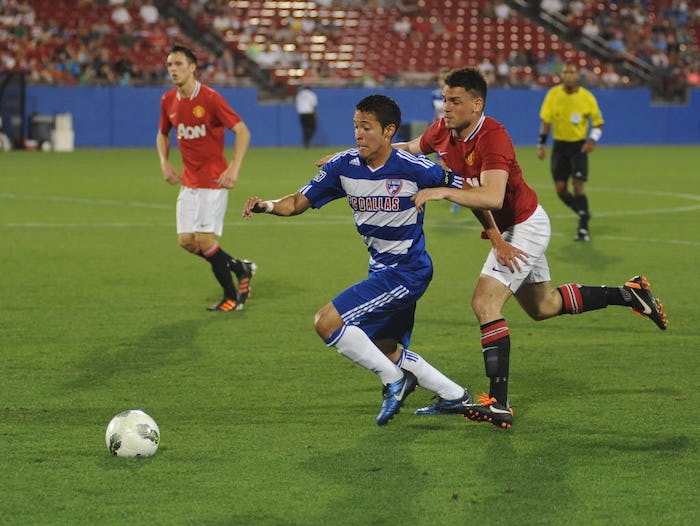 Recently Aaron Guilen has also joined this team, being an ex star player of FGCU. He is a defender in FC Dallas and also a member of FGCU men’s soccer. Having been named as the defensive player of the year at the Atlantic Sun Conference last year, he is now being made part of the homegrown team of MLS 2016. The team is being headed by Coach Landon Donovan.

There are about 20 players to make the team and hence Guillen would be looking at traveling to Chiptole MLS Home grown game which would take part against the Under 21 national team of Mexico. This would be part of the All Stars event that would be held by MLS in San Jose.

For Aaron it is definitely a big achievement as well as an honor to be made part of the team. His FGCU coach only had good things to say about him. He stated that he has grown to be a fine player and it is hopeful that the work ethics, he has would be influential in developing the home grown team’s defensive side. The team currently features young players of 23 years of age and under and are being selected by Landon Donovan. Guillen signed up with FGCU after his senior season and then joined up as a home grown player. His records for FC Dallas definitely make him a fine candidate for the team. There are other players who have been picked up from FC Dallas like Coy Craft and Jesse Gonzalez. It remains to be seen how well Landon shapes up the team and the coming season would be a test of the team for the first time and for the future as well.